A Canine Gets a Root Canal for Upper Canine

A Canine Gets a Root Canal for Upper Canine 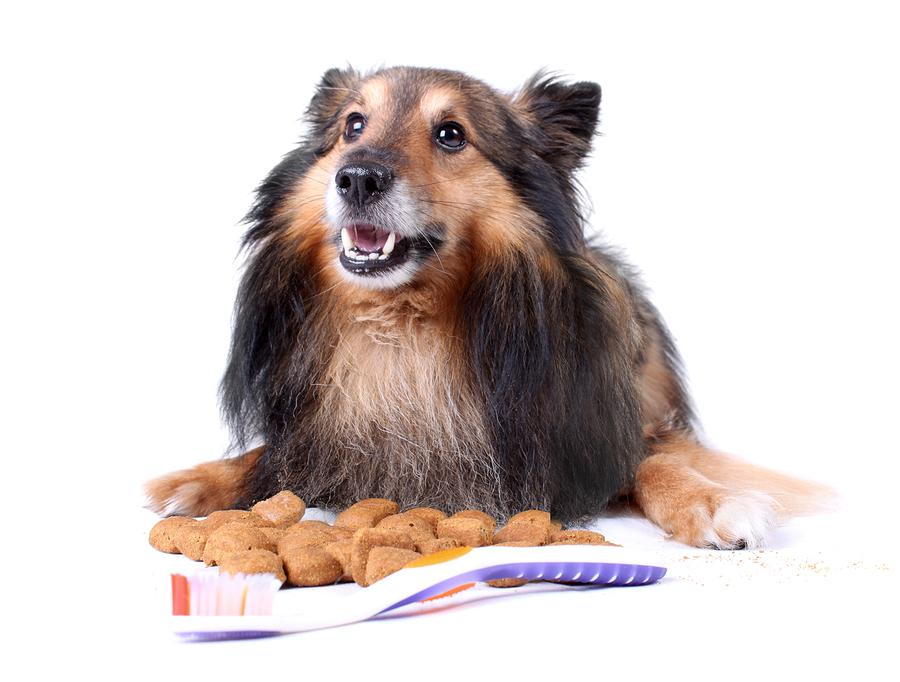 Root canals have gone to the dogs—at least this was the case for Toki, a German Shepherd dog who is “stationed” at Keesler Air Force Base in Biloxi, Mississippi. Toki, age 6, is a patrol and explosives detection dog known as a MWD: a military working dog. In May 2014, army veterinary technicians were performing a routine teeth cleaning on Toki when they noticed one of his upper canine teeth needed a root canal. While Toki had not been acting as if the tooth bothered him, he could experience pain and a decreased appetite if the tooth was left untreated.

To ensure Toki could continue doing the work he loves, the Air Force Veterinarian Lt. Col. (Dr.) Joseph Hare contacted an endodontist to determine if Toki could receive the root canal he needed. On May 15, Toki underwent the procedure to repair his tooth. While canine root canals are similar in many ways to adult root canals, there are some exceptions. Dogs tend to have longer and more curved tooth nerve roots, which can affect an endodontist’s approach.
Fortunately for Toki, the root canal was a success. Instead of facing potential retirement, he is back on the job after a brief break for recovery.

The Importance of a Root Canal

Toki serves as a prime example of how root canal therapy can help humans and canines alike experience healthier teeth. The procedure is needed when tooth decay is so significant that it penetrates to the inner tooth materials, such as the tooth’s nerve and pulp. If left untreated, a tooth needing a root canal can typically develop into an abscessed tooth, which is a serious health concern.
At Dr. Rosecrans’ dental practice in Bay City, he saves teeth from further decay with root canal therapy. The procedure can significantly reduce pain from an infected tooth where the bacteria have penetrated to the tooth’s roots. Root canals are truly meant to relieve pain and discomfort while protecting the tooth. The long-term benefits make the procedure worthwhile by preventing the need to extract a highly damaged tooth.
A root canal helped Toki feel better and get back to work—for information on how the procedure can offer you the same benefits, call Dr. Rosecrans’ Bay City, MI dentist office at (989) 892-7832.
Tags: Root Canal

This website includes materials that are protected by copyright, or other proprietary rights. Transmission or reproduction of protected items beyond that allowed by fair use, as defined in the copyright laws, requires the written permission of the copyright owners.